SEIC IT Infrastructure boast of expertise in supply, installation, integration and support of end user computing devices, servers, storage, networks, operating and middleware systems. SEIC deploys various Platforms as a Service for business activities without the ownership of dedicate IT infrastructure, software, operations and maintenance. SEIC delivers hardware and software tools, usually those needed for application development to users over the internet. SEIC also hosts the hardware and software on its own infrastructure and as a result, frees users from having to install in-house hardware and software to develop or run a new application. We have collaborated with major innovative partners to combine the following;

Infrastructure as a service (IaaS) providing an instant computing infrastructure, provisioned and managed over the internet. IaaS quickly scales up and down with demand, paying only for what you use. It helps you avoid the expense and complexity of buying and managing your own physical servers and other data center infrastructure. Each resource is offered as a separate service component to customers, and you only need to rent a particular one for as long as you need it. SEIC helps you purchase, install, configure, and manage your own software-operating systems, middleware, and applications.

Software as a service (SaaS) providing a software distribution model in which a third-party provider hosts applications and makes them available to customers over the Internet. SEIC hosts the customer’s software and delivers it to approved end users over the internet. In this model, we give customers network-based access to a single copy of an application that the software provider created specifically for SaaS distribution. The application’s source code is usually the same for all customers and when new features or functionalities are rolled out, they are rolled out to all customers. 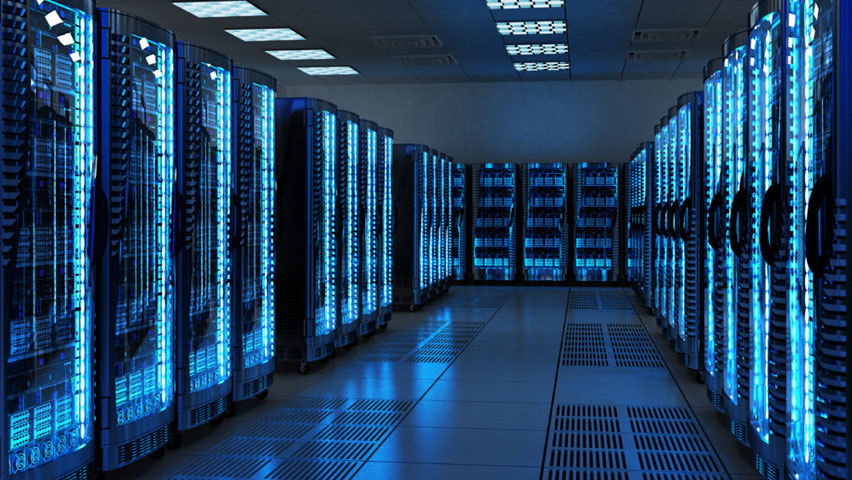 REACH US TO LEARN MORE